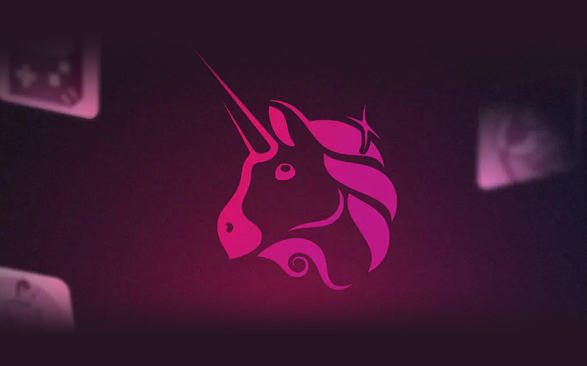 Ethereum-based Uniswap may move to Binance’s BNB Chain after 80% vote by Uniswap community.

Over 80% of the Uniswap community has voted that Uniswap v3 be deployed to BNB Chain. The proposal which was submitted on 17 January 2023 by OxPlasma Labs ended 22 January 2023 midnight in a single-choice voting system that favored moving to Binance’s BNB Chain.

Uniswap is one of the most popular crypto-trading protocols on Ethereum blockchain.

According to the proposal, OxPlasma Labs will be authorized to deploy the Uniswap v3 protocol to the BNB PoS Chain on behalf of the community. OxPlasma believes that “this is the right moment for Uniswap to deploy to BNB PoS Chain, for many reasons (one of them is License expiration)”.

As captured in OxPlasma’s proposal, OxPlasma believes that “[d]eploying to BNB Chain could help Uniswap to tap into the growing popularity of DeFi (decentralized finance) in the Binance ecosystem”.

Also, OxPlasma is looking to enhance Uniswap’s functionality by leveraging BNB Chain’s staking and cross-chain support. Speaking of the money, the opportunity to attract at least $1 billion in additional liquidity from the BNB Chain ecosystem as well as 1-2 million new users is appealing to OxPlasma.

An obviously delighted Changpeng Zhao (CZ), co-founder and CEO of Binance, tweeted the news to the excitement of many of his followers.

Next: Should Binance expect Ethereum-based Uniswap right away?

Not so fast, and that is if the move happens at all.

Read also: What are the top 5 blockchain projects you should know?

The vote is still at “Temporary Check” stage. At the Temperature Check stage, Uniswap determines whether there is sufficient will to make changes to the current state of things. At this stage, a majority vote with a 25k UNI yes-vote after 2 days of voting is a win.

Next stage is Consensus Check. At this stage, a second voting round to be concluded in 5 days is opened. OxPlasma must reach out to its network to build support for the proposal. This involves sharing viewpoints and responding to questions. At the end of 5 days, if the majority vote is up to 50,000 UNI yes-vote, the proposal will move to phase 3 and final step, the Governance Proposal. This requires OxPlasma writing and auditing the code for the proposal, delegating at least 10 million UNI to its address or finding a delegate whose UNi meets the threshold, and calling the proposed function of the Governor Alpha (which manages the Uniswap protocol) to deploy the proposal.

The Uniswap vote may have positively impacted on BNB price, as well as UNI price.

With a trade volume of over $1.3 trillion, Uniswap is a leading decentralized exchange. Uniswap is open to developers, traders, and liquidity providers as a financial marketplace governed by smart contracts. It runs on the Uniswap Protocol which is managed by a global community of UNI token holders and delegates through an on-chain governance process. Launched in November 2018, Uniswap is a very popular crypto trading protocol on the Ethereum network.