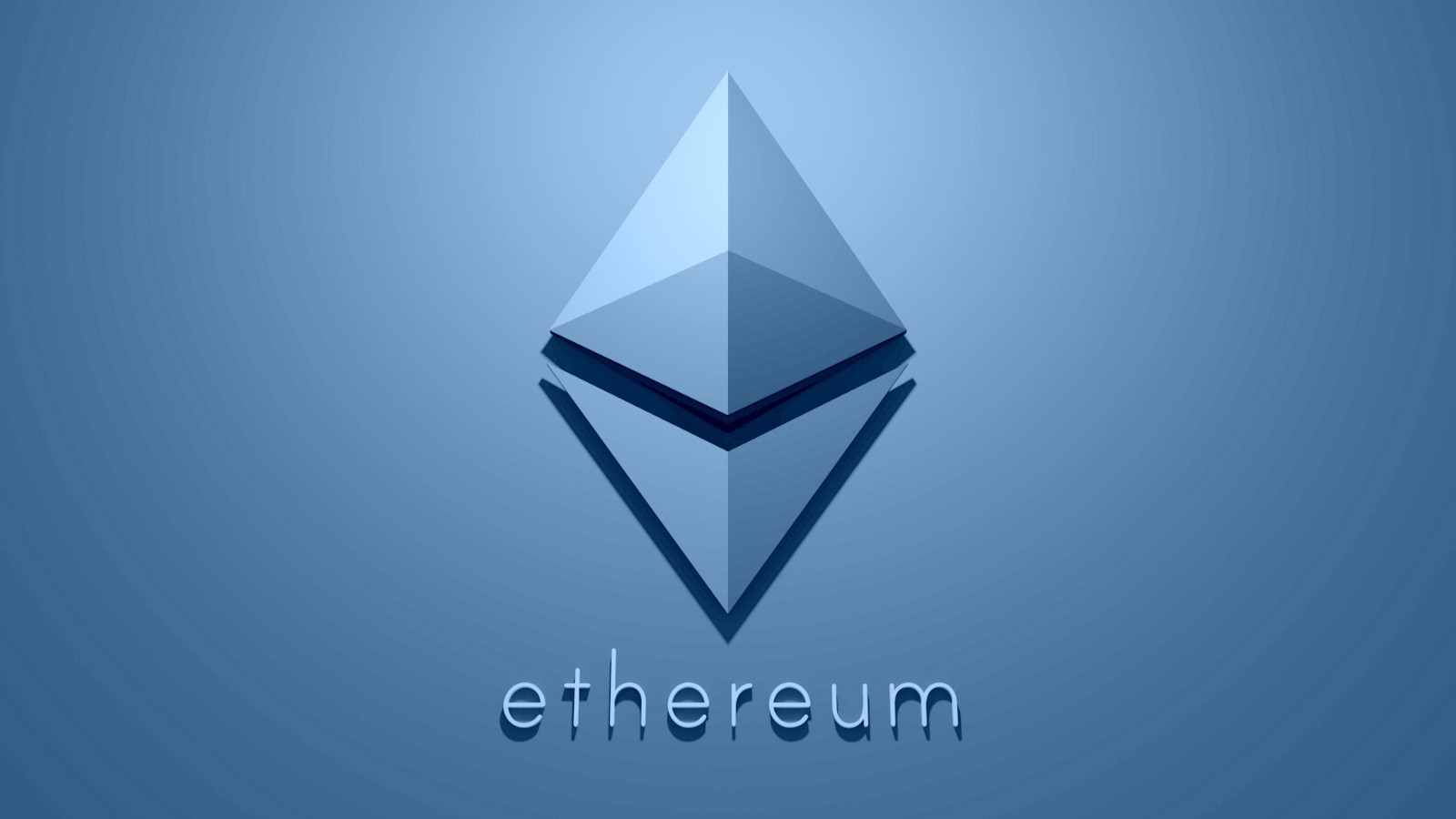 Ethereum (ETH) is the second-largest cryptocurrency by market capitalization. It is often referred to as the biggest smart contract platform in the blockchain sphere.

Here, we introduce the Ethereum Blockchain, what its smart contract feature does, and its native currency (Ether). We also introduce some of the leading projects in the ever-growing Ethereum Ecosystem. Having a fine understanding of Ethereum will help you make the right decisions in the ups and downs of the crypto market.

Until the emergence of Ethereum in 2015, the functionality of cryptocurrency and blockchain technology was limited to just being a digital store of value and an alternative form of money or payment method. Bitcoin (BTC), the first-ever cryptocurrency, was designed and released by Satoshi Nakamoto in 2009, to only serve as an alternative form of money. Considering its fine characteristics and advantages over traditional finance, the adoption of bitcoin as a store of value by individuals, governments, and institutions grew and continues to expand.

But the introduction of the Ethereum blockchain ushered in a new era for the crypto industry as it unveiled several capabilities of blockchain technology. Particularly, the concepts of decentralized finance (DeFi) and non-fungible tokens (NFT), which have become very popular today, began on the established smart contract platform, Ethereum. One can therefore say that Ethereum builds on Bitcoin’s innovation but with significant modifications.

As stated by Ethereum, “it is a technology for building apps and organizations, holding assets, transacting, and communicating without being controlled by a central authority.”

Though first conceived in 2013 by Vitalik Buterin, the decentralized and smart contract-enabled Ethereum blockchain was launched in July 2015. Other co-founders of the leading blockchain platform include Gavin Wood, Charles Hoskinson, Anthony Di Iorio, and Joseph Lubin. While Charles Hoskinson later left the fold to build another smart contract platform dubbed Cardano (ADA), Gavin Wood is the creator of the Polkadot (DOT) network alongside Robert Habermeier and Peter Czaban.

Originally, the Ethereum blockchain was designed to run using the proof-of-work (PoW) consensus algorithm mechanism, which supports crypto mining. While this mechanism is very trusted and guarantees network security, it is energy-intensive, less scalable, and expensive to use.

To note, as a proof-of-work (PoW) blockchain, Ethereum does not have a centralized authority. That is, the platform exists through decentralized participation. It is run by numerous nodes positioned in different locations around the world. Any computer that runs the software required to connect with the Ethereum network is what is called an Ethereum node. These nodes inter-connect with one another to share information that helps in validating transactions and storage of data on the network.

To make the blockchain more scalable, complete, environmentally friendly, less energy-intensive, and less expensive in terms of gas fees, the Ethereum creator Vitalik Buterin and core developers of the blockchain platform are, at the time of writing, on the course of initiating a transition to a proof-of-stake (PoS) mechanism for the network in September 2022, courtesy of the Merge upgrade.

The Merge, which is the biggest upgrade in the history of Ethereum, is designed to mark the end of mining on the blockchain while ushering in the staking approach. Although this upgrade is said to be a positive development by Vitalik Buterin, it will eliminate crypto miners’ major financial activity source. With the impending proof-of-stake (PoS) consensus algorithm mechanism shift, the network will now be secured via staking activities. Learn more about the Ethereum Merge here.

Overall, the Ethereum blockchain is a community-run technology with smart contract functionalities. The blockchain is what powers the ether (ETH) token and thousands of decentralized applications (Dapps).

What are Smart Contracts?

Among the things that make Ethereum distinct from Bitcoin and widely used in the space is the presence of smart contracts.  Being the foremost blockchain to support smart contracts, Ethereum is regarded as the leader of alternative coins (altcoins).

Unlike the Bitcoin network,  other projects (decentralized applications) can be developed on the Ethereum blockchain because of this smart contract functionality. Decentralized finance (DeFi) and non-fungible token (NFT) technology, which is probably the biggest trend of the century, first came on the board courtesy of Ethereum. Today, many other emerging blockchains like Cardano(ADA), VeChain (VET), and Solana (SOL) among others have smart contracts functionality enabled.

By definition, a smart contract can be said to be a computer program that runs on the Ethereum blockchain. Just like conventional contracts, they can define rules but are automatically enforced via codes. It is worth noting that smart contracts can only be triggered by a transaction from a user. Ultimately, it is a uniqueness and the bedrock of the Ethereum blockchain.

Ether is the native token of the Ethereum blockchain with the ticker ETH. It is the second largest cryptocurrency by market capitalization but with no fixed supply. Ether is the second crypto after Bitcoin (BTC) with the widest adoption and it is listed on almost all cryptocurrency exchanges.  At the time of writing the market cap of ETH is approximately $209 billion, according to data from Coinmarketcap.

As aforementioned, the Ethereum blockchain runs using the Proof-of-work consensus algorithm mechanism. By design, PoW supports cryptocurrency mining. Miners on the Ethereum network are usually rewarded for their activities that help in keeping the network secure with the ether (ETH) token.

ETH is also employed as the ‘gas’ of the blockchain, that is, users are usually charged a portion of ether for transactions to be executed on the network. We can then say that the digital asset, ether, is the transactional token that enables operation on the network.

As more and more strong projects build on Ethereum Blockchain, Ether, the native currency of the Ethereum Ecosystem, will continue to become more valuable.

The contributions and impacts of Ethereum on the crypto and blockchain industry are numerous and cannot be overestimated. For this reason, it has gained massive adoption from crypto proponents and several businesses as a payment method.

Of course, the Ethereum blockchain is not 100%. It presently possesses some flaws such as high transaction fees (gas fees) and slow transaction rate. But it is expected that future upgrades like Sharding will be implemented to reduce gas fees on the network as well as improve scalability. 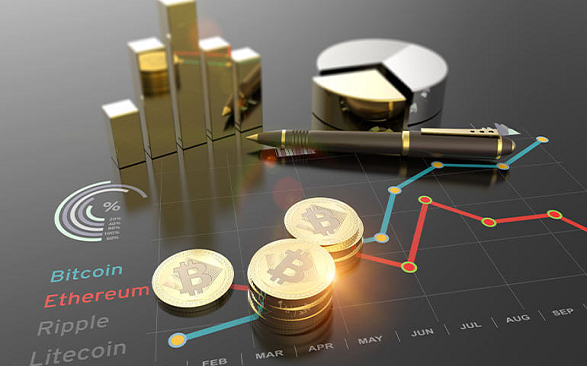 The Smart Money Series: How to Navigate the the Blockchain & Crypto Space by Following Smart Money with Gideon Ajose (1) 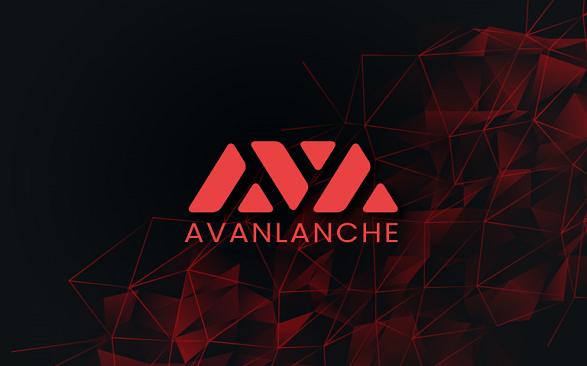