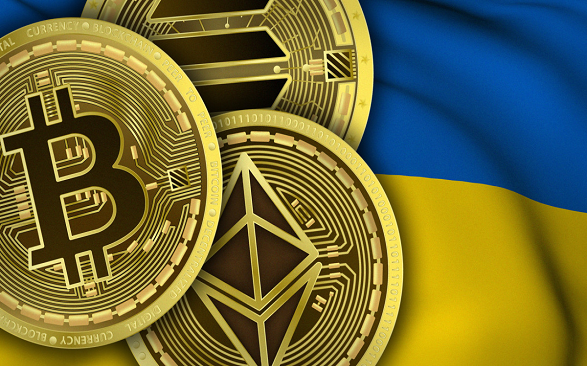 According to the Deputy Prime Minister and Minister of Digital Transformation Mykhailo Fedorov,  “[t]he new law is an additional opportunity for business development in our country. Foreign and Ukrainian crypto companies will be able to operate legally, while Ukrainians will have convenient and secure access to the global market for virtual assets. Market participants will receive legal protection and the opportunity to make decisions based on open consultations with government agencies. There will appear a transparent mechanism for investing in a new asset class”.

The statement released Ukraine’s Official Government Portal on 17 February 2022 set out the responsibilities of the National Commission on Securities and Stock Market in respect of virtual assets as follows:

The team from the Ministry of Digital Transformation, together with other representatives in the industry, worked on drafting the Law on Virtual Assets. The Ministry is also engaging in developing appropriate amendments to the Tax and Civil Codes of Ukraine to fully launch the virtual assets market.

Ukraine ranks among the top 5 countries in the world with cryptocurrency users. The country also has an organized community of blockchain developers, as well as an increasing number of crypto startups.

“Today, the potential of the global crypto industry is determined by billions of investments. Its growth rate is ahead of traditional sectors of the economy. In Ukraine, the virtual asset market can become a powerful sector of the digital economy. Thanks to the adopted Law, we have every chance to be a leading country for business development in this innovative field,” said Deputy Minister of Digital Transformation for IT Development, Oleksandr Bornyakov.

Another government official, Kovalenko, the Head of Syla, the cryptocurrency tax platform in Brisbane, also said that Ukraine’s decision to formally adopt cryptocurrency is “progressive” and has paved the way for future investment in the country.

“With this amended law in place, Ukrainians will gain opportunities and exposure for their work in crypto as well as a proper framework for them to build off assurances their projects won’t be kept in the dark,” said Kovalenko.

Meanwhile, Russia’s Ministry of Finance and the Central Bank of Russia are still unable to agree on how exactly cryptocurrencies would be regulated in the country.

And eventually, Ukraine—which has been under threat from the Republic of Russia for over some time—was invaded by Russia on Thursday 24 February 2022. This invasion has affected not only the country’s crypto market, but the global market capitalization as well. According to CoinMarketCap, the current market cap of all cryptocurrencies currently sits at approximately $1.56 trillion, down from a high of $1.77 trillion by Thursday 24 February 2022. Though in the last 24 hours, the crypto market has generally recovered, the market is still dominated by fear. 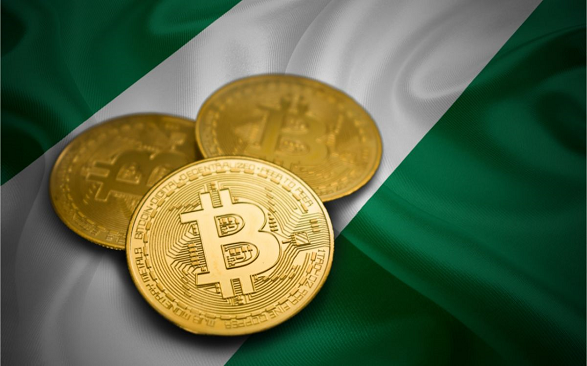 Nigeria to introduce rules for crypto and the virtual assets sector 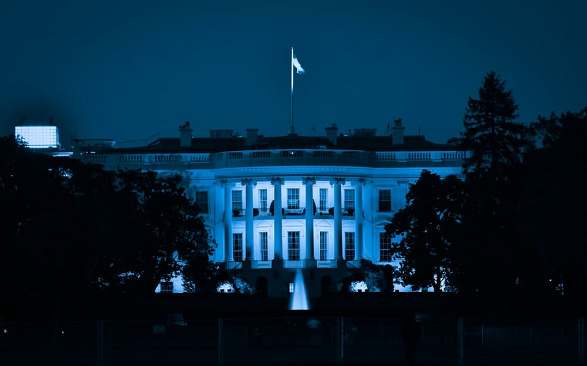