With the crypto market experiencing a global downturn, India’s news about legalizing and regulating the market in the country, was received with mixed reactions from players in the industry. The global market cap as reported on the morning of February 2—a day after the announcement by Indian’s Finance Minister—was $1.67T, a 5.25% decrease over the last 24 hours, and the total crypto market volume, $82.59B, a 16.85% increase, while Bitcoin’s price was $38,508.02. India ranked no. 2 in Chainalysis 2021 Global Crypto Adoption Report.

India’s finance minister, Nirmala Sitharaman, announced on 1 February 2022 a 30% tax on any income earned from the transfer of virtual digital assets. The Indian crypto market is among the largest around the world. According to Reuters, while there is no official data on the actual size of the Indian crypto market, estimates from the industry suggest that there are about 20 million crypto investors in India, accounting for a total crypto holdings of around 400 billion rupees ($5.37 billion). In November 2021, India’s Prime Minister, Narendra Modi, said he did not want cryptocurrencies ending up in the wrong hands as this may “spoil” the Indian youth. Barely three months later, it looks like revenue from it will be ending up in the right purse.

Apart from the government imposing taxes on digital assets—particularly cryptocurrencies and non-fungible tokens (NFTs)—Sitharaman also stated that India’s digital rupee is likely to be issued between 2022 and 2023. This is the first time the Indian government has announced a time frame on its plans to launch its own central bank digital currency (CBDC).

“There has been a phenomenal increase in transaction[s] in virtual digital assets. The magnitude and frequency of these transactions have made it imperative to provide for a specific tax regime”, Sitharaman said, adding that the proposed “digital rupee” is to be “issued using blockchain and other technologies; to be issued by RBI starting 2022-23”. She assured that digital rupee “[would] give a big boost to the economy.”

On taxing crypto transactions even though there is no regulation in place yet, Sitharaman said, “[w]e have circulated a paper, inputs are coming in, public stakeholders are coming in so regulation goes through that process. I don’t [sic] wait till regulation comes into place taxing people who are earning profits. Can I?”

The avoidance of the use of the words “crypto” or “cryptocurrency” by the finance minister, as interpreted by some industry players, suggests that contrary to the wide belief, crypto may still not enjoy regulation in India. Probably deliberate, the Minister preferred to use the phrase “virtual digital asset”. Regardless of the intention, the move is generally seen as a positive step toward giving cryptocurrencies a legal backing in the nearest future in India.

Reacting to the proposed 30% tax announced, most players have expressed the opinion that it is rather too high.

“There might be movement in people liquidating their crypto portfolios and moving to the equity market. The 30% tax is too much,” lamented an undisclosed source, as reported by Reuters.

The CEO of BuyUcoin, Shivam Thakral, expressing a contrary opinion, said, “[i]t is normal and not too high…if you are earning personal income of more than 12 lakh per annum, then you are in the 30% slab anyway.”

However, the loud eruption about crypto tax in India, the fact today remains that India is yet to introduce any regulation for cryptocurrency. In fact, the Cryptocurrency and Regulation of Official Digital Currency Bill 2021—enlisted for introduction in Parliament this year—still seeks to prohibit all “private cryptocurrencies” in India, but permit certain exceptions “to promote the underlying technology of cryptocurrency and its uses”. Consequently, it cannot be categorically stated how exactly India classifies cryptocurrencies or NFTs. The finance minister’s use of “digital assets” therefore is considered suspicious, as far as some players are concerned.

It would be recalled that the Reserve Bank of India’s (RBI) order purportedly banning banks from facilitating cryptocurrency transactions was effectively reversed by the Supreme Court of India in March 2020. It was this order that seemingly forced the India government, including regulators, to move to the roundtable on the way forward. Where is India headed? Crypto regulation or crypto revenue? 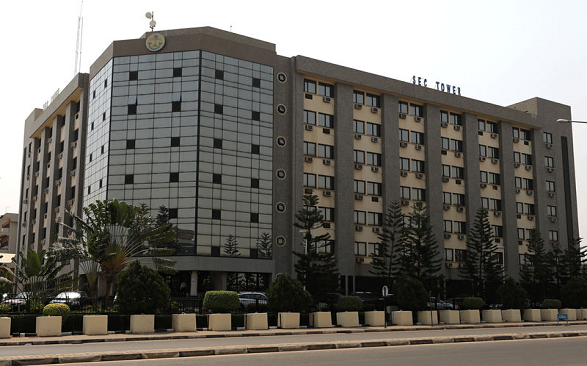 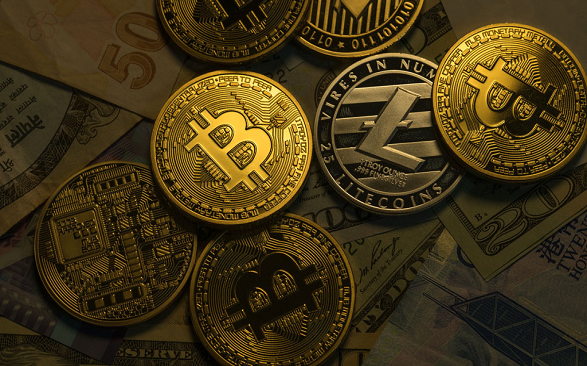