The crypto market crashed massively as bitcoin fell below $30,000 for the first time since July 2021. The world’s largest cryptocurrency is now worth less than half of what it was in the fall. Other cryptocurrencies such as Ether, BNB, and SOL have seen similar falls, while trading volumes have also tapered off on major exchanges.

Since bitcoin’s inception in 2009, there have been several major bear-and-bull cycles, with short-term investors alternately flooding the market and then losing interest. 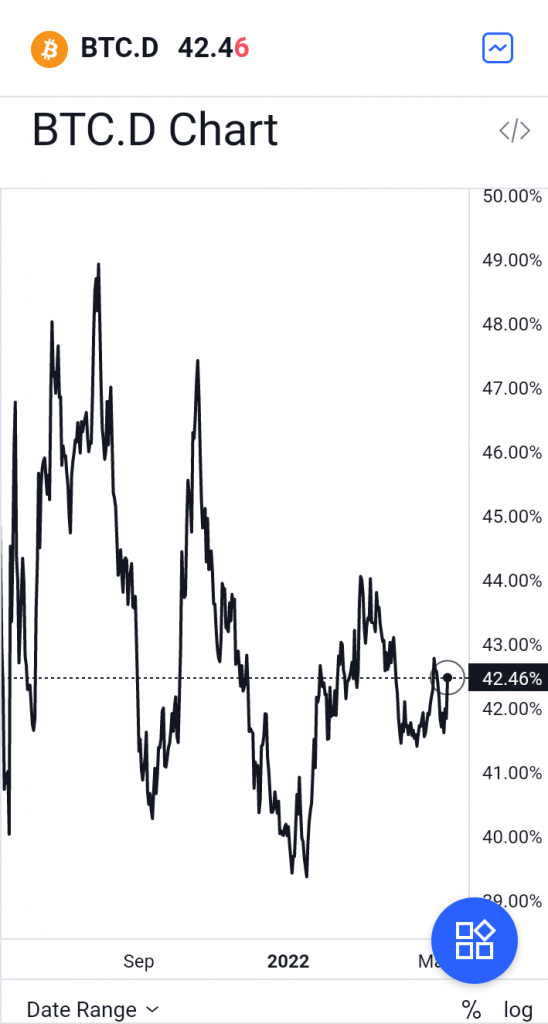 Currently, the crypto market is filled with panic after many investors were caught off guard, seeing most of their crypto assets crashing after a massive decline in value on Monday. 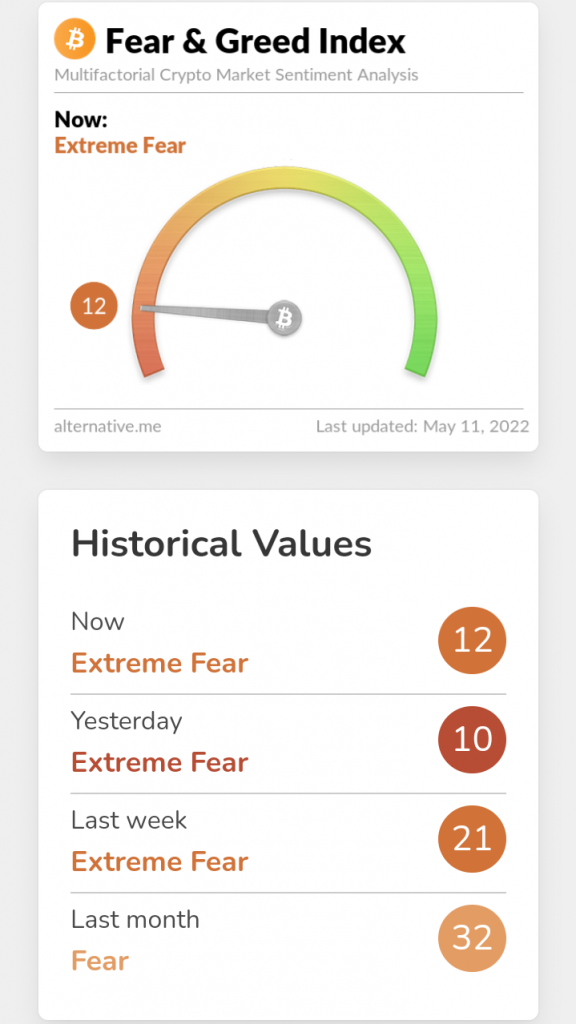 Jaime Baeza, CEO of Miami-based crypto hedge fund ANB Investments noted the pressure of macroeconomic events, including inflation and a tightening of central bank monetary policy on stocks and digital assets but attributed the most recent drop-off in bitcoin “to the de-peg of the UST.” Baeza wrote that LFG’s decision to defend the peg by selling bitcoin reserves “accelerated the selloff of the broader crypto market as panic spread, and a more black swan systemic-risk event loomed closer.”

LUNA has lost over 97 percent of its market share in the last 7 days, with its price dropping by about 95 per cent in the last 24 hours. Based on this performance, LUNA ranking has declined to 54th position on Coingecko. 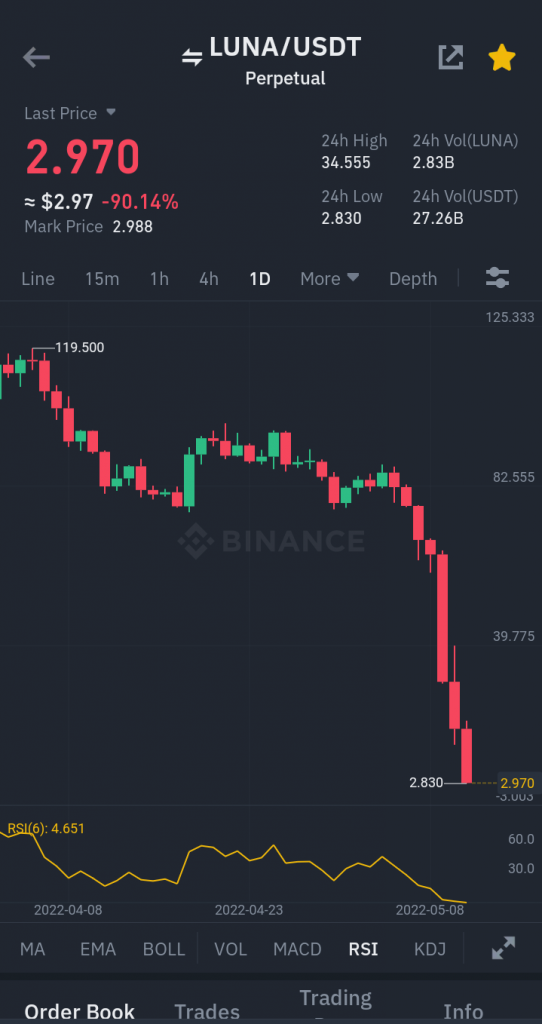 Some experts also believe that the recent struggles of UST, TerraUSD, one of the largest stablecoins, played a role in the most recent Bitcoin crash. TerraUSD, also known as UST, is a token that is designed to always be worth $1, but sank below 70 cents on Monday as holders panicked and sold off their tokens en masse in a pseudo-bank-run.

In order to defend UST’s price, the Luna Foundation Guard, which safeguards the stablecoin, drained its $1.3 billion bitcoin reserve and bought $850 million more in Bitcoin. “That [action could] add meaningful sell pressure on bitcoin and could drag down markets with it,” Corey Miller, growth lead at dYdX, told TechCrunch. Caleb Franzen, a senior market analyst at Cubic Analytics, explained in the same article that “historically negative performance” and “historically negative sentiment” can lead to “continued selloff,” which impacts prices negatively.

Crypto analysts believe that things will only get worse as more and more investors panic. $30,000 – $28,000 levels remain a critical support zone for bitcoin. Any daily close below that zone will lead to more decline in price of altcoins.

After bitcoin price dropped below $30,000 on Monday, its price corrected when investors entered the market at a discounted rate. Long term Investors believe that amidst its day-to-day turbulence, bitcoin will continue its zoomed-out growth pattern that it has displayed over the last decade.

‘Will Binance support the LUNC burn of 1.2% for every trade on Binance?’ By burning to reduce the LUNC token total supply, this will improve its price performance.

1st Step If you are one of those wondering if it is time to sell that bitcoin and Ethereum in your wallets, you are not alone. And that is the first step to thinking right as a hodler or investor in the ever-volatile crypto market. You are not alone. Now that you know that you […]