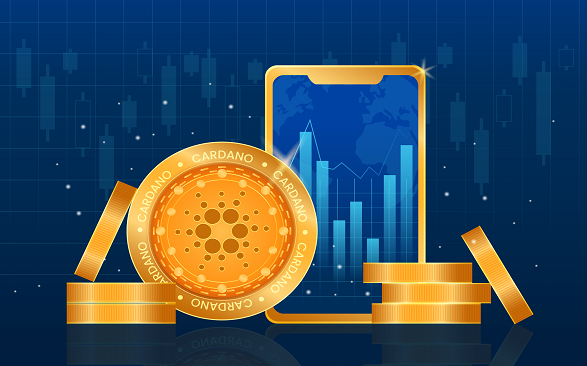 What is Cardano (ADA)?

Once dubbed the ‘Ethereum (ETH) killer’, Cardano has gradually risen since its launch to being recognized as one of the top cryptocurrencies in the world by market capitalization. Due to its unique design and functionalities, Cardano is among the widely-adopted third-generation decentralized blockchain platforms. Cardano is a proof-of-stake (PoS) blockchain, unlike Bitcoin which applies proof of work (PoW).

A smart contract-enabled platform, Cardano is designed to accommodate a wide range of use cases. This is why Cardano applies across myriad sectors, including agriculture, education, finance, government, healthcare, and retail. Hence, developers, enterprises, and individuals continue to adopt the open-source blockchain platform.

Through its combination of pioneering technologies which helps the platform to provide unparalleled security and sustainability to decentralized applications (dApps), systems, and societies, Cardano facilitates a new and decentralized future without intermediaries, “where power is returned to the individual”. With Cardano, governance is a contributed effort. If you have heard of Cardano and wondered what it is really all about, this article will help you to know and discover more about Cardano as well as its native token, ADA.

First, what are cryptocurrencies?

Cryptocurrencies are decentralized digital forms of currencies. They are not controlled by any central authority. These kinds of currency apply cryptography to protect exchanges and control the creation of new units. As well as being used for payments, cryptocurrencies can likewise be used as an alternative store of value. This is why they have become attractive to retail investors, and increasingly to institutional investors as well.

Read also: What is cryptocurrency?

ADA is the native currency of the Cardano blockchain. It is also regarded as the governance token of the Cardano platform. It is named after ADA Lovelace, the 19th-century mathematician and the world’s first computer programmer.

ADA is a digital currency. Any user, located anywhere in the world, can use ADA as a secure exchange of value – without requiring a third party to mediate the exchange. Every transaction is permanently, securely, and transparently recorded on the Cardano blockchain.

Every ADA holder also holds a stake in the Cardano network. ADA stored in a wallet can be delegated to a stake pool to earn rewards—to participate in the successful running of the network—or pledged to a stake pool to increase the pool’s likelihood of receiving rewards. In time, ADA will also be usable for a variety of applications and services on the Cardano platform.

According to Cardano, ADA is “a new type of currency” and “a new means of transaction” that is direct, secure, for anyone, anywhere.

As an ADA holder, it is important to keep your funds secure, and that means you need to keep your private keys private. It is highly recommended to avoid keeping your cryptocurrency in an exchange longer than necessary, and instead to use a cryptocurrency wallet.

ADA and the Cardano Blockchain

Similar to how ETH is required to conduct transactions on the Ethereum network, the ADA token serves as both a digital currency and a means of payment (gas) on the Cardano network.

Also, holders of ADA get to own a piece of the Cardano network. The ADA tokens can be utilized in Cardano stake pools to gain staking incentives too. Importantly, the future direction of the network will be completely controlled by ADA stakers because with their stakes, they are eligible to vote on developmental initiatives and improvement proposals in the community.

Just like every other cryptoasset or cryptocurrency, ADA’s price experiences fluctuations in both upward and downward directions. The layer 1 cryptoasset has had its glorious moments when it touched an all-time high of $3.1 in September 2021, according to data from Coinmarketcap. ADA’s maximum supply is pegged at $45 billion.

ADA is the native token of Cardano, a decentralized public blockchain platform.

About the Cardano Blockchain

Founded in 2015 by Charles Hoskinson, the CEO of Input Output Global (IOG), Cardano is a decentralized public blockchain and cryptocurrency project that adopts the proof-of-stake (PoS) consensus algorithm mechanism. The Cardano Foundation, Emurgo, and Input Output Global (IOG)—the leading blockchain infrastructure and engineering company—are the driving forces of the decentralized and smart-contract platform, Cardano. These three entities are tasked with the responsibility of developing the PoS-based protocol to achieve its aim.

Further, the team behind Cardano is composed of developers from universities around the world, including the University College London (UCL). Led by CEO Charles Hoskinson who has been involved with Bitcoin since 2011, Cardano hopes to create a smarter cryptocurrency than its predecessors: one that is more secure and easy to use.

Notably, Cardano is the first blockchain platform to implement Ouroboros, the ground-breaking peer-reviewed, verifiably secure blockchain protocol. With Ouroboros, Cardano can keep its network decentralized and scalable with security guaranteed.

The goal of the project is to build a smart-contract platform with more advanced features than any protocol previously developed. This justifies its many upgrades such as Shelley, Allegra, Mary, Alonzo, and the most recent being the Vasil Hardfork Combinator event. It is also among the first blockchains to be built using the Haskell programming language.

The Cardano system uses proof of stake (PoS) as its consensus mechanism instead of proof of work (PoW). This means that no energy needs to be spent on mining or running nodes to secure the network. Instead, it relies solely on the staking ADA, the native token of the Cardano blockchain, to validate blocks within the network. Accordingly, this operational mechanism makes the Cardano blockchain an ecologically-friendly one.

In other words, Cardano’s proof-of-stake (PoS) technology enables users who hold ADA to delegate it to a stake pool and contribute to the governance and integrity of the network in ratifying transactions. For maintaining the system, validators (stakers) receive compensation in the form of the cryptocurrency coin, ADA. If validators accept fraudulent transactions, stakers risk losing money.

As claimed by Cardano, Cardano is the first cryptocurrency and blockchain platform to be created through peer-reviewed research, secured enough to protect the data of billions of users, scalable enough to accommodate global systems, and robust enough to support foundational change. The decentralized proof-of-stake blockchain offers individuals a transparent and secure network to transact and exchange while enterprises can leverage its tools and technologies to grow.

Cardano’s wide range of use cases, remarkable community strength, increasing popularity, and continuous developments has made Cardano one of the promising blockchain platforms in the space. As a cryptoassetbuyer, it is pertinent that you do your own research (DYOR).

We hope you found this introduction to Cardano blockchain useful. Remember to drop a comment and share.

Image by pikisuperstar on Freepik 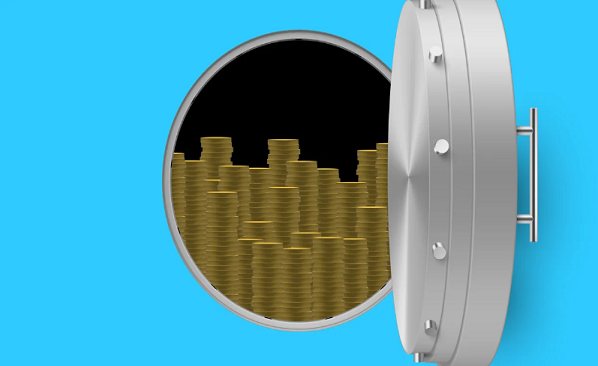 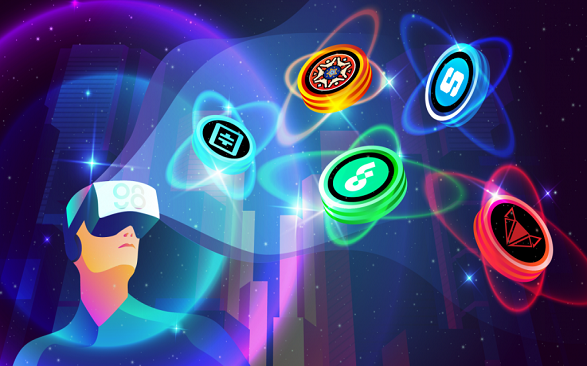 Understanding the Metaverse and Top Metaverse Coins in the Crypto Market