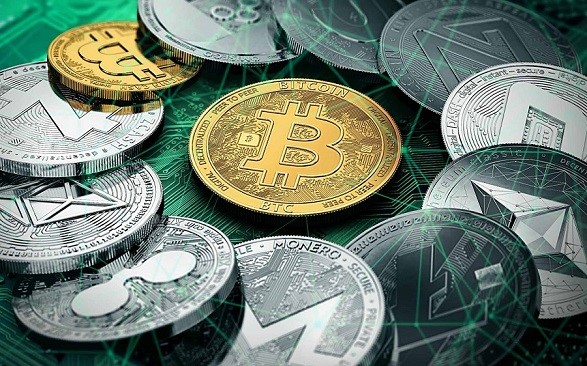 To the Moon or to Goblin Town: Navigating the Murky Waters of the Crypto Space (II)

If you read the first part of this article, then you must be familiar with the very simple example of Mr Heichman and Mr Fred. I illustrated how Mr Fred’s carelessness made him lose his funds due to FOMO, while Mr Heichman’s diligence  paid off when he saved himself lots of money. If you have not read it, read it here. In the first part of this series, I highlighted the importance of being cautious and diligent in the crypto space in order to ensure that you safeguard your funds from swindlers. In this article, I will introduce to you a way you can significantly prevent the loss of your funds, whether your funds are in bitcoin or any of the altcoins; stablecoins or other crypto assets. Prevention, they say, is better than cure.

Currently, the crypto space is largely self-regulated, therefore you must watch out for yourself.

Unlike the traditional banking system, crypto is just getting into its first phase of regulations. In fact, it is safe to say that crypto is largely self-regulated currently as major players adopt KYC procedures to keep their platforms safe, including having arbitration procedures to ensure seamless user experience. The import of this is that in the case of any major red flags or scams that result in users losing their assets, users don’t end up being completely hopeless since regulators are usually reluctant to open an enquiry into such matters.

In fact, in some cases, regulators don’t deem it fit to open an inquiry into these issues at all. A good example is the popular crypto case of Mt. Gox, a crypto exchange that was hacked in 2011 and in 2014. At its peak, Mt. Gox handled over 70% of the crypto transactions worldwide. It took campaigns upon campaigns to have an official inquiry opened for the matter and to get the authorities to investigate Mark Karpeles, the founder. There is also QuadrigaCX, a centralized exchange whose founder is reported to be dead.

How I lost my funds after falling prey to predators in the crypto space.

Early in the year, I lost about 78 units of Solana and about $10,000 worth of $BNB. That fateful day on Twitter, I was surfing the internet scouting for NFT projects I could put my money into for some good returns. It was then I came across a project that I thought was hot! Quickly, I connected my Phantom wallet and approved the transaction to mint NFTs. Instantly, my wallet was entirely emptied. Entirely.

More recently, a similar episode ensued at the height of the Wakanda Inu frenzy. Perhaps due to my greed, I became a regular user of a site called Poo coin. Poo coin was giving out free tokens to users. Through smart contracts, free Poo coins were deposited in my wallet. When I tried to interact with the contract i.e. sell off the free tokens for cash, my whole wallet was drained of the entire $BNB I had in the wallet. I had just been scammed, again.

Why you should store your crypto in a noncustodial wallet.

I will start by briefly explaining what custodial and noncustodial wallets are.

There is a popular saying in the crypto community on Twitter that if it is not your keys then it is not your coins. This simply means that if you are not fully in charge of the private keys to your wallet, then the coins don’t really belong to you. While I am not ignoring or downplaying the danger of holding the private keys to your crypto wallet yourself, I believe that holding your own  keys, therefore being in complete control of your coins or tokens, is the best for a nascent space such as crypto. One of the dangers of keeping your coins or tokens in noncustodial wallets is the risk of losing your coins or tokens permanently. Consider the case of James Howells for instance. Howells kept his bitcoin in his hard drive. The hard drive contained 7500 Bitcoins back in 2013. The hard drive got lost, and consequently Howell lost all his bitcoins. While many have suffered losses in the same or similar way, this still does not erase the fact that funds are best secured in noncustodial wallets. It is one of the ways I keep myself from ending up in Goblin town.

Notwithstanding all the difficulties that may accompany the maintenance of a noncustodial wallet, it is still advisable, in my opinion, to keep your coins or tokens in noncustodial wallets. Cryptocurrency effectively transfers power over your finance from the government, big corporations, or other central authorities or middlemen to you. This is one of the reasons why I am convinced that noncustodial wallets are here to stay. I will provide an example that illustrates why you should use noncustodial wallets. Recently, during the Canadian Truckers Protest, the government reportedly asked crypto exchanges to freeze the assets of some users that are allegedly associated with the protest. This resulted in the statement by the CEO of Kraken (a custodial wallet) that Kraken cannot protect its users from the Canadian Government. On the other hand and quite the opposite, when Nunchuk received a similar directive from the government, Nunchuk told the government that it could not freeze users assets as demanded of it because Numchuk doesn’t hold the private keys to its users’ wallets. Consequently, Nunchuk does not also have access to users’ funds. Nunchuk further stated that it doesn’t also collect user information as one of its features is anonymity. The result is that users’ funds and their access to their funds remained unaffected.

So I believe that the ideal and safest thing to do when you buy coins or tokens from centralized or decentralized exchange is to transfer your coins or tokens to your noncustodial wallet(s). But my recommendation of a noncustodial wallet should not be understood as one oblivious of the risk involved in noncustodial wallets. Since you have exclusive ownership of the private key, only you can have access to your wallet. This has its advantages and disadvantages. For example, the Founder of QuadrigaCX was reported to have died, taking with him the secret phrase that grants access to over $190million worth of crypto assets. The crypto assets belong to QuadrigaCX users. This story prompted investigative reports, and subsequent documentary production by Netflix titled Trust No One – The hunt for the crypto king.

Below, I list ways you can keep your noncustodial wallets safe:

As the crypto ecosystem continues to grow, we will see an increase in good and bad players alike. I have chosen to be one of the good guys. Hence, I always try to share with you safety tips that have helped me navigate the crypto space better. Till next time, stay away from Goblin Town.

Gideon Ajose is the founder of Cyberville Academy (a trading school), a member of the core team of Afoma/Sellitic and Stoor, a Community Manager at Earnathon and loves to talk about Crypto. Twitter: @ajosegideon 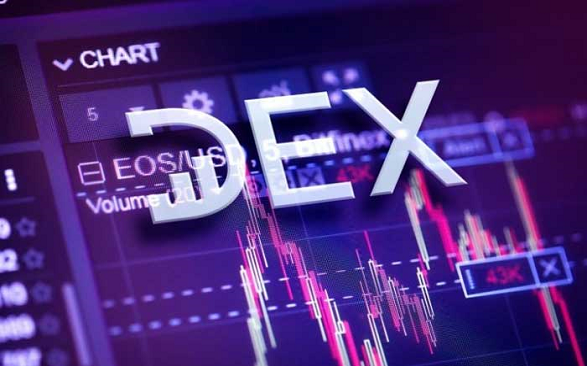 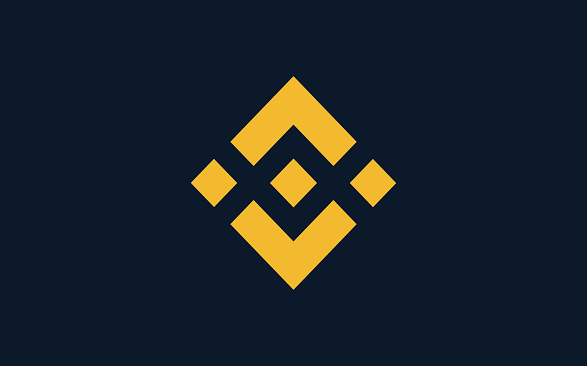