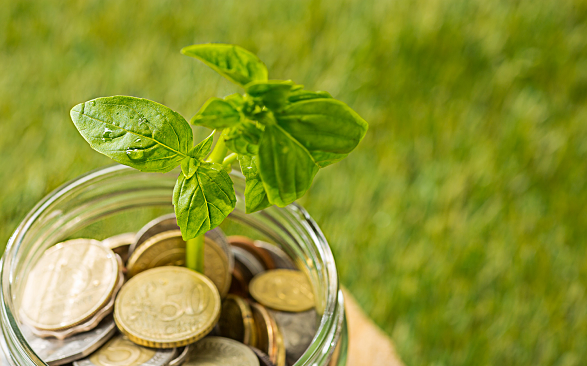 The world of conventional finance has changed into a new payment system. One that is closely linked to information technology and the web network. It has been a constantly evolving context. Banks and financial intermediaries have gradually adapted to these changes. Over time, they’ve updated and redefined their payment policies to establish even more efficient and safe transactions for users. However, none of these comes close to alternative finance.

Alternative finance took the world by storm with two most important events—the inception of Bitcoin in 2009 and the subsequent creation of other cryptocurrencies. Over the last decade, a novel payment system has emerged. It is characterized by digitized resources and channels, cutting-edge financial instruments and decentralized methodologies for financial transactions and capital investments. The growing adoption rate and widespread use across the globe have brought cryptocurrencies to the fore of financial innovation and virtually everyone is interested in them.

What’s in this article?

This part of this article might sound a bit technical. But it isn’t so complex.

The term “Crypto” itself refers to several unique encryption algorithms and cryptographic techniques that secure entries, such as elliptical curve encryption and public-private key pairs, as well as hashing functions.

Cryptocurrencies are cryptographic assets that are created using encryption algorithms. They are virtual currencies that serve as an alternative form of payment. We can also regard crypto as an asset class that exists only digitally and secures transactions with cryptography.

Think of cryptocurrencies as your regular traditional currency like the dollar but with a completely different setup. They are digital representations of value built on blockchain technology. Crypto is decentralized, relying on a peer-to-peer computer network made of user nodes. It is practically impossible to double-spend or counterfeit cryptocurrencies.

A defining feature of this asset class is that it is not controlled by a central authority. In other words, cryptocurrencies can not be manipulated by the government. They are theoretically immune to third-party interference. And this means that you do need the approval of your local or international bank to buy, sell or invest in crypto. However, to use cryptocurrencies, you need a crypto wallet. These wallets are cloud-based software that can be accessed on your computer or mobile device with an internet connection. Just like your regular physical wallets, the crypto wallet is the tool that keeps your assets safe by storing your encryption keys. This is the only way to confirm your identity and link to your crypto assets.

Cryptocurrencies are now being used for cross-border transactions, as a store of value, to bank the unbanked, asset tokenization, crypto gaming and governance, among other applications.

Cryptocurrency, as an idea, dates back to the late 1980s. The idea was centred around creating a monetary system that would not require the intervention of a third party or centralized authorities such as banks and traditional financial institutions.

In 1995, David Chaum, an American cryptographer and computer scientist designed and rolled out the early configuration of cryptographic electronic payments. He called it Digicash.

Chaum’s invention was an anonymous cryptographic electronic payment method that required user software to withdraw money from financial institutions. The cryptographic payment system also employed specific encrypted keys before it could be sent to the receiver. David Chaum holds the record for pioneering the first cryptographic technology and other privacy-preserving innovations.

The idea of developing a decentralized financial system also caught the interest of Nicholas Szabo. He is a Hungarian computer scientist, and cryptographer. Szabo. From his constant research in digital contracts and digital currency, he designed Bit Gold. Bit Gold has been dubbed a direct precursor to Bitcoin. It was designed in a way that required users to solve cryptographic puzzles to earn the reward.

These inventions by cryptographers Chaum and Szabo were the beginning of digital cash before Bitcoin was invented.

The first block of the Bitcoin network was mined on January 3, 2009, by Bitcoin’s pseudonymous creator(s), Satoshi Nakamoto. This first block of 50 Bitcoins is now referred to as the Genesis Block. Bitcoin had almost no value for the first few months of its existence. The value of the flagship coin at the time was less than 14 cents.

After Bitcoin became a thing, a plethora of cryptocurrencies now called ‘Altcoins’ or ‘Alternative coins’ were invented. Following the idea of establishing a novel and unconventional financial system, several cryptographers and software developers designed these coins, leveraging blockchain technology. The journey of cryptographic electronic payments, which began with Chaum’s Digicash and Szabo’s Bit Gold, is now a booming industry with nearly over 10,000 cryptocurrencies. Bitcoin leads the pack.

Classes of crypto and their examples

Bitcoin is considered the first crypto created. Hence, every other crypto is known as “alternative coins”. The word “Altcoins” was coined from this term. e.g. Ethereum, Litecoin, Ripple, etc.

Stablecoins generally refer to the class of cryptocurrencies whose prices are pegged to a reference asset. It could be another crypto, fiats such as the US dollar, or even gold. Stablecoins are not usually affected by market volatility and price fluctuations. e.g, Tether (USDT), Binance USD (BUSD), USD Coin (USDC), etc.

Crypto tokens are usually virtual assets that are built on the existing blockchains of other cryptocurrencies. They represent a tradable asset class that can be used for investment or economic purposes. Tokens can hold value or be redeemed for other assets. E.g Avalanche (AVAX), Polygon (MATIC), Tron (TRX).

Memecoins, as the name suggests, describes a class of crypto that was created from an internet name, illustrated with comical or animated memes. Memecoins are usually supported by online-based enthusiasts and traders. E.g, Shiba Inu, Dogecoin, etc.

The crypto market is arguably vast. According to Fortune Business Insights, the crypto market stood at USD 826.6 million in 2020. 2021 was indeed a banner year for the crypto market. The industry’s market capitalization surpassed $2 trillion for the first time in crypto history. The value of cryptocurrencies in circulation was about $3 trillion in Q4 2021 – an unfathomable figure given that the crypto industry had a somewhat rocky start in Q1 2021 with less than a trillion in value.

Although characterized by volatility and unprecedented price movements in some cases, the crypto market is unique in its way. In recent years, the market has grown tremendously as Bitcoin and other crypto coins pique the interest of institutional investors and top players across different industrial sectors. The growth over the last few years is tremendous and the global cryptocurrency market is projected to hit US$ 6 Trillion by 2025.

Pros and Cons of Cryptocurrencies

Cryptocurrencies are gaining an upper hand over fiat with the industrialization and involvement of technology. It is however important to know the pros and cons of cryptocurrencies.

The Future of Crypto

Crypto has grown quickly into a household name. The rising tide of crypto can not be ignored by individual and corporate investors, as well as brands and businesses. And this gives us a hint about the future of cryptocurrencies. Analysts have predicted that the industry would be valued at US$ 6 Trillion by 2025. While this sounds promising for the nascent space, crypto is still caught in a net of paradoxes.

Investors see lots of benefits with crypto and believe in the prospects of the sector. However, a list of burning concerns stirs up uncertainties about the future of crypto.

Blanket bans and regulatory policies have posed a major concern for investors. Investors believe in regulation but the impacts of some regulations on crypto stir up concerns. It is safe to say that the future of crypto would be shaped by regulators. It might also interest you to know that emerging brands in this sector might also have a role to play in shaping the future of crypto. The majority of them are delving into the market to fill the needs of the growing marketplace that governments have so far ignored. This can be through facilitating trades in a more comfortable, safe environment for “newbies,” or offering education and beneficial resources for curious intenders.

Whatever the future of cryptocurrency holds, a lot of work must be done to strike a balance between its risks and rewards.

Credit: This article is authored by Freda Amodun and was first published on Medium.

Image credit: By master1305 on Freepik 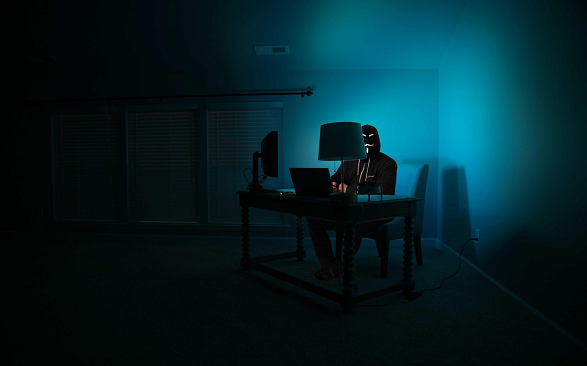 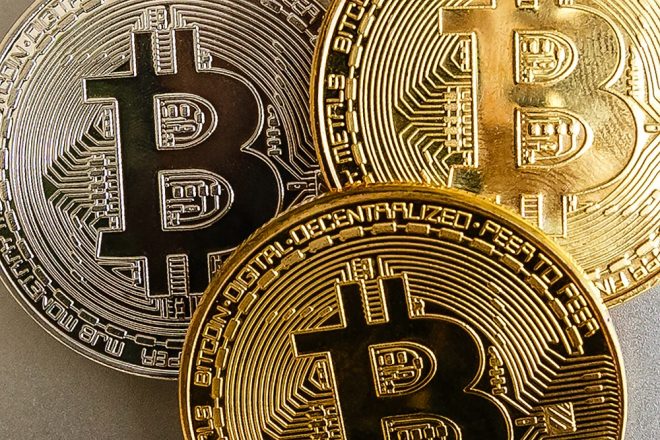