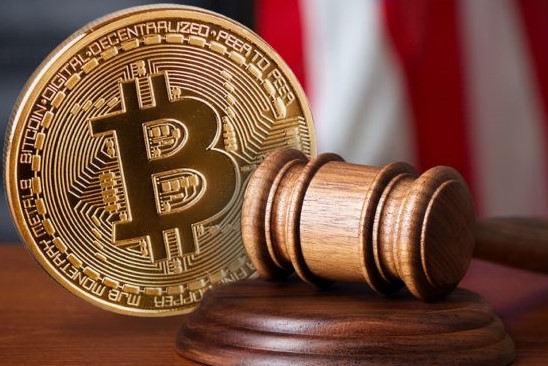 The Chairman of the United States Securities and Exchange Commission (U.S. SEC), Gary Gensler has again reiterated that the financial regulator has no plan to ban crypto. This makes it the second time in one week he would say this. He however hinted that the Congress is likely to take harsher action in this regard.

While speaking at the House Financial Services Committee hearing on 5th October, the SEC chief said that the agency will not follow the People’s Republic of China’s lead to impose an outright ban on crypto currency, but “[t]hat would be up to Congress,” he added.

It would be recalled that China announced the ban of crypto and related transactions in September, 2021, which caused a drastic decline in bitcoin value and other cryptocurrencies or crypto assets. But the SEC chief stated on 29th September that the agency had no plans to ban crypto in the U.S., consequently resuscitating bitcoin and Ether prices by up to 10.8%. Commenting on this, Andreessen Horowitz partner Katie Haun said late last month that following in China’s footsteps would be healthy for the U.S.

At the sitting on the same committee last week, Jerome Powell, the Chair of Federal Reserve on his part, added his voice to that of the SEC chief, pointing out that the reserve bank had no plans to ban crypto.

Maxine Waters, who chaired the committee, expressed her concerns over the challenge before regulators as being “[t]he incredible growth of unregistered and volatile cryptocurrency assets, as well as the emergence of cryptocurrency intermediaries, market exchanges, and decentralized protocols.” She stated.

Gensler, while responding to questions from members of the Congress, emphasized on the issues of consumer protection, tax compliance, and money laundering. For Gensler, “[i]t’s a matter of how we get this field within the investor consumer protection that we have, and also working with bank regulators and others.”

On decentralised exchanges, representative James Himes asked the SEC chair to provide guidance on the subject of cryptocurrency regulation, to which Gensler reiterated his previous position: “Digital asset exchanges would need to register with the SEC, and decentralized exchanges (DEXs) would also be subject to regulations. Even in decentralized platforms – so-called DeFi platforms – there is a centralized protocol. And though they don’t take custody in the same way, I think those are the places that we can get the maximum amount of public policy.”

Gensler further reiterated concerns over stablecoins, which he previously tagged casino poker chips. According to Gensler, “the financial stability issues that stablecoins could raise” would be a priority for the SEC.

While we have been repeatedly assured by the SEC chief, what should we be expecting from the Congress?