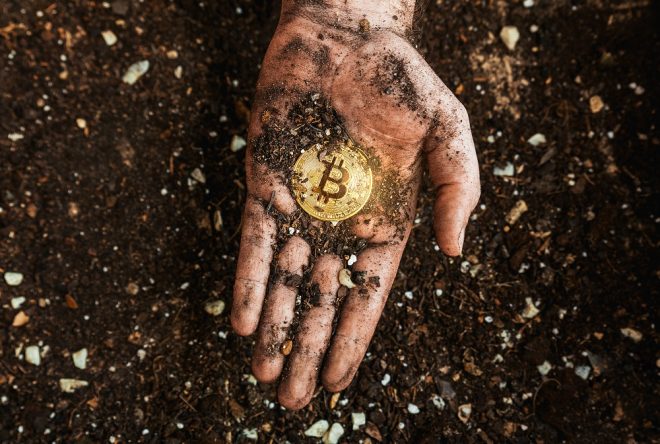 What will happen after all the 21 million bitcoins have been mined?

When bitcoin was invented in 2009, it came with a hard cap of 21 million. This is the highest number of bitcoin that can ever be mined or supplied. Based on current mining rate, the final bitcoin would be mined around 2140. After 2140, no new bitcoins will be circulated or supplied.

The idea of limited supply

Limited to a fixed supply of 21million, bitcoin’s value is mainly driven by both retail and institutional demand, increasingly making bitcoin a digital gold—an asset class.

The idea of a limited fixed supply or hard cap is to control supply. Controlled supply creates scarcity and relatively large demand. This in turn impacts on the value of each bitcoin.

Daily, 900 new bitcoins are mined. Each year, only a fixed number of bitcoin can be newly mined.

Block rewards as the current incentive for bitcoin miners

For mining bitcoins, miners currently get what is called a block reward. This block reward is a fixed number of bitcoins.

If transaction fees become insufficient, the probability of a 51% attack increases

If transaction fees end up becoming insufficient for miners to continue to mine bitcoin, confirming new transactions would no longer be possible. This means no one would be able to send or spend bitcoin successfully. Should this happen, the probability of Bitcoin experiencing a 51% attack would increase. This will in turn impact negatively and significantly on the price of bitcoin as well as its continued existence.

It is expected that the continued adoption of bitcoin will impact its price. As bitcoin price increases, rewards from transaction fees will also increase. Also, mining cost is expected to reduce as bitcoin mining becomes more efficient with the use of renewable energy for example.

How do you determine the liquidity of a crypto exchange? 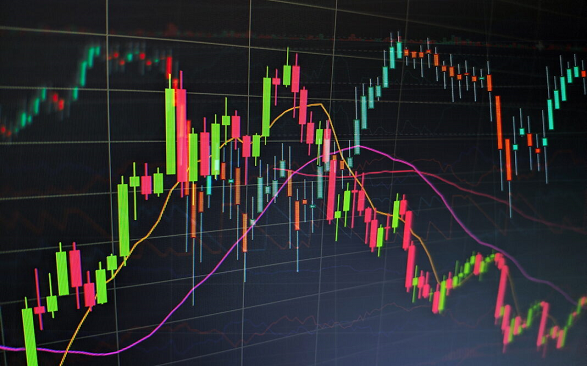 Liquidations: How do I minimize losses and avoid getting liquidated when trading futures?