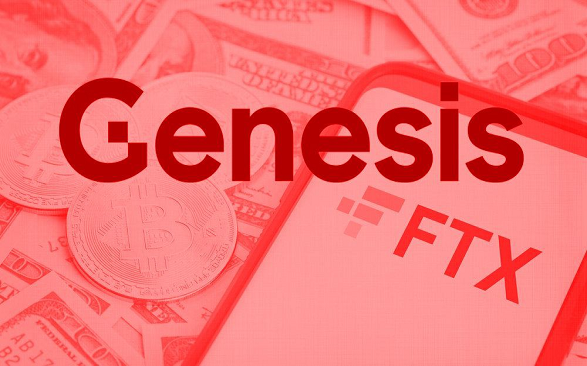 After two months of suspending customer withdrawals, Genesis has eventually filed for bankruptcy. According to Genesis Global Capital, it expects that this bankruptcy process will enable Genesis to restructure its affairs in a manner that ensures that unsecured creditors are paid. If this process fails, unsecured creditors could see their funds wiped out completely.

Gemini owners Tyler and Cameron Winklevoss say Genesis owes Earn customers $900 million. According to the bankruptcy filing, Genesis Global Capital’s liabilities and assets are between $1 billion and $10 billion. It has more than 100,000 creditors. While Genesis Global Holdco LLC’s and Genesis Asia Pacific Pte. Ltd’s assets and liabilities are estimated at about $100 million and $500 respectively.

The double jeopardy forced Genesis to suspend customer withdrawals. This suspension also affected Gemini crypto exchange’s customers as Genesis is the partner firm to Gemini’s now defunct Earn program. Since then, Genesis has been visibly struggling to put things together as suspicions and distrust increased amongst affected users. In the new year, Genesis announced it was laying off 30% of its staff.

Meanwhile, Genesis Global Trading and other Genesis’ subsidiaries who offer custody, futures, and spot trading continue their operations as they were excluded from the bankruptcy filing.

Genesis Global Capital and Genesis Asia Pacific Pte. Ltd are the subsidiaries of Genesis Global Holdco LLC, the parent company. The three companies, which all belong to Barry Silbert’s Digital Currency Group (DCG), filed for Chapter 11 bankruptcy protection. Because DCG is involved, many Genesis customers and followers in the industry generally believed that DCG would eventually come to the rescue.

But with this fresh development of Genesis filing for bankruptcy, it is no longer clear how the reported Barry Silbert’s package of restructuring Genesis’ debts has gone or is going. According to the Block, DCG offered to Genesis creditors deferred cash payments and equity in DCG.

Genesis bankruptcy filing is expected to impact negatively on the crypto market and the industry generally. This is because both Gemini and Genesis belong in DCG. Besides, Grayscale Investments, the investments company managing the over $10billion Grayscale Bitcoin Trust (GBTC) and deeply invested in bitcoin, is also in DCG. Meanwhile, DCG is reportedly under investigations by law enforcement and the US SEC.

Clearly, the FTX contagion is not over yet. 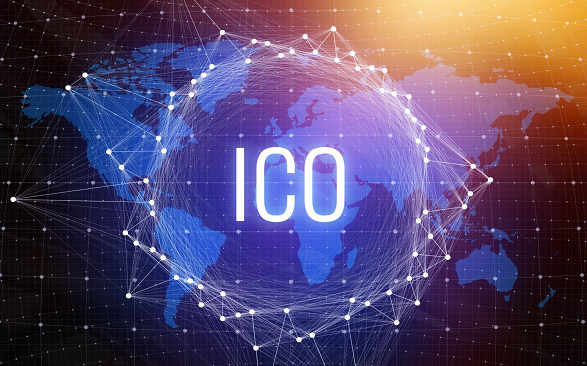