The eNaira Speed Wallet app has been removed from Google Play Store less than 48 hours after its launch.

On the evening of Wednesday 27 October, it was discovered that the the eNaira Speed Wallet had been removed from Google Play Store. Our Associate Crypto Regulator confirmed this removal at 6.00pm on Wednesday.

But the eNaira Merchant App for businesses is still available for download, probably because it has a few positive reviews. At 6.30pm Wednesday, the merchant app had 2.7 rating on Google Play Store.

Over 10,000 users had downloaded the eNaira Speed Wallet application after its launch on Monday, climbing up to over 100,000 by Wednesday. Those who had downloaded the app before it was removed from Google Play Store have not received any update notifications.

It had a 2.0 rating and 2,150 reviews on Play Store as at Monday, mostly from users who complained about its many hitches.

When the CBN earlier published its eNaira Design paper and informed Nigerians that the eNaira is still a “work in process” and a “journey” which needed the input of Nigerians, the thought was that the CBN was going to give itself sometime to completely get things right before announcing a new launch date. More of that here. But when the CBN suddenly announced that it was ready to launch the eNaira on Monday 25 October 2021, it was a huge surprise.

As at the time of compiling this report, it is not certain whether the eNaira Speed Wallet app was removed by Goggle on the request of CBN or unilaterally removed by Google. 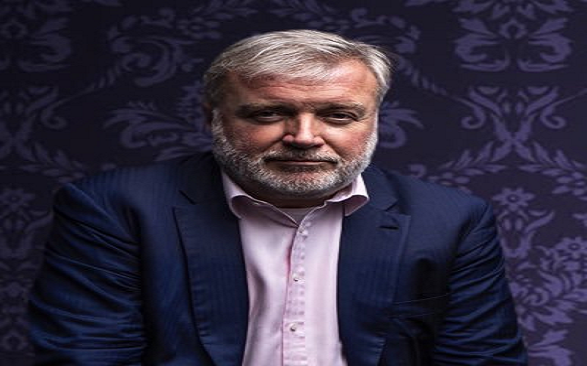 An Evening with Lars: “In Nigeria, Concordium will promote blockchain technology beyond crypto”—Lars Seier Christensen 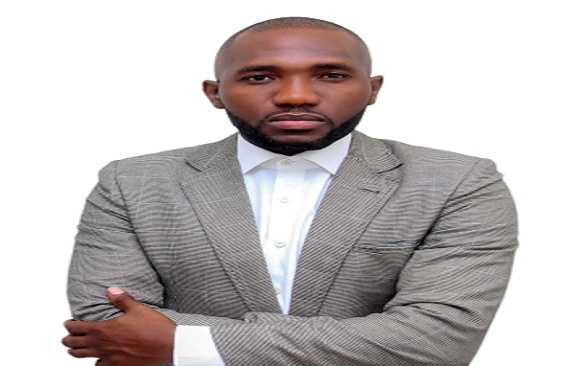